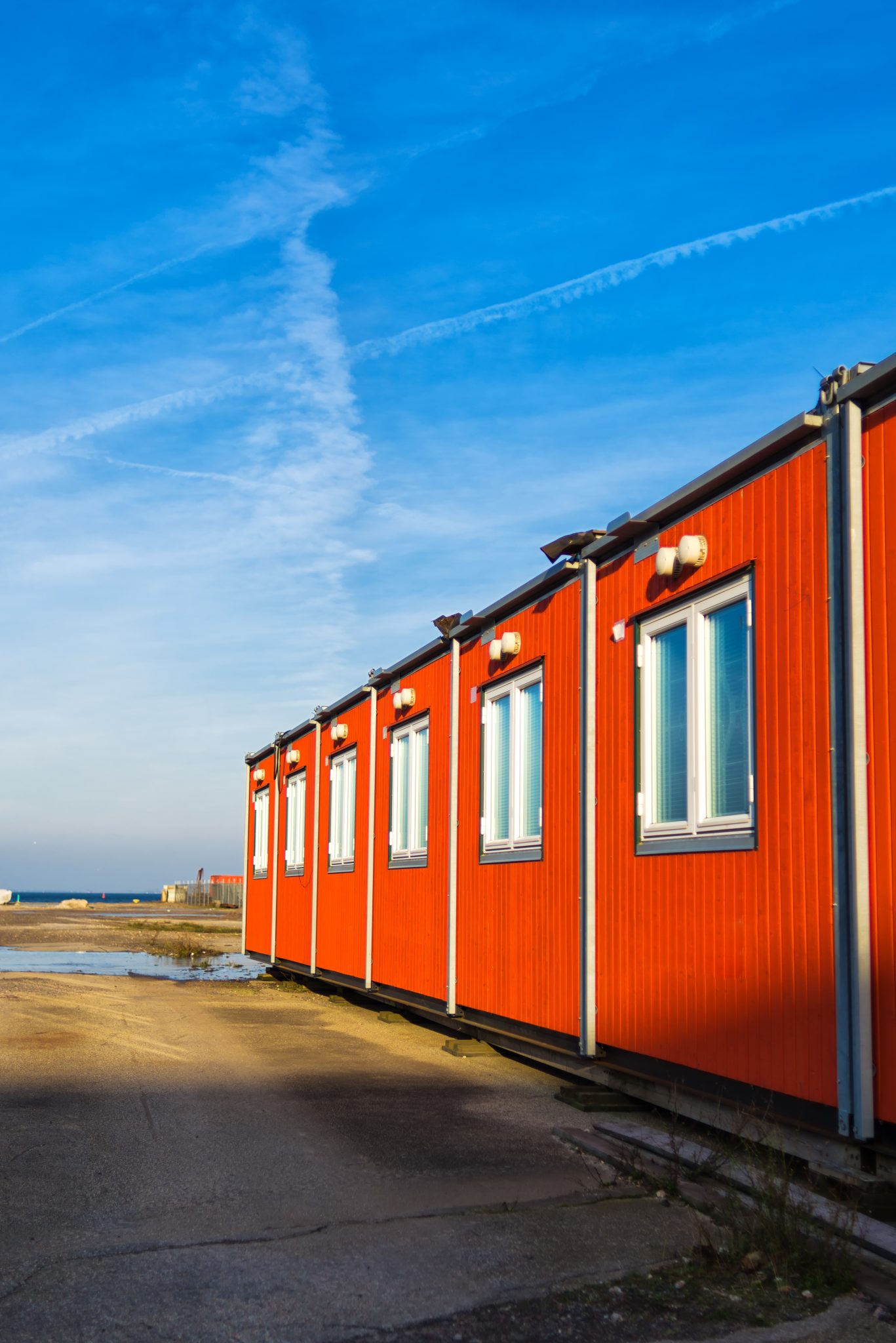 Look at all of the churches, schools, and the vast assortment of businesses in your town. Each one was deliberately placed there, built by someone, and now services your community. You may not even remember it being built, it just appeared there one day. Or so it feels like… Continue reading to learn fun facts about modular construction!

That might be because they were using modular construction, a method of prefabricating individual units of buildings off-site, and then assembling them during construction. These builds can take just a few weeks to complete and look as good as a traditional build. Modular buildings can be both efficient and economical. Here are some fun facts.

Even the fast food giant McDonald’s is an advocate for modular construction, having built several franchises in the United Kingdom using modular building methods, according to Triple Pundit. Each one of their buildings took just four weeks to complete and reduced the company’s environmental impact.

So whether you want to build a church, school, office, or even an indoor laser-tag arena, consider modular construction.

Interested in purchasing a used modular building in Florida? Give us a call today.

Guide To Understanding The Rules of Modular Design: Part 2

In the last post, we discussed some of the basic 'rules' of modular construction that…

Understanding the Essential Steps in the Modular Building Process

In previous posts, we've discussed that with a controlled manufacturing environment, modular construction has fewer…

When schools, businesses, or churches need room to grow, more of them are choosing modular…